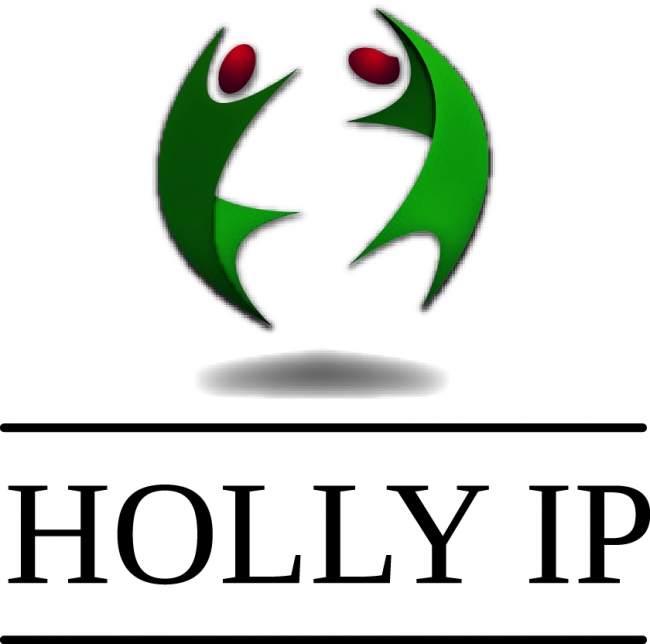 This circular is based on our experience of working with research companies.  It is written from a patent attorney’s perspective and therefore only comments on issues that are within the normal remit of a patent attorney.  In addition this circular does not comment on IP rights other then patents.  The advice in the circular is generally applicable to all technology areas.  However the specific examples that are given are from the chemical and biotech areas reflecting Holly IP’s core areas of expertise.

Reasons to File a Patent Application

Patents protect specific products and activities.  Traditionally these would be seen to be products and activities which a company is selling or is close to selling, and the patent’s main purpose would be to provide a monopoly in the market which could be used for commercial gain by the company. However in the case of a research company where products have not yet been developed, and may in fact be several years from being developed, the commercial role of patent protection can be more complicated.  Whilst the value of a company’s patents and patent applications is still tied to future sales of products, their immediate commercial role might be to increase the value of the company or make it more attractive to investors.

In addition, the patent applications that are filed by a company can be viewed by outside observers as an indication of how well its research is going.  Thus regular filings of patent applications mean the company will tend to be seen in a positive light.

As well as protecting one’s own products and activities, patent filings can also be part of a strategy to deal with competitors.  Thus it can be desirable to have patent cases which can be used as bargaining chips in negotiations with competitors.

Patent strategies differ in different technology areas.  In the mechanical and electronics fields patents often cover inventions relating to distinct discrete concepts, which may relate to small developments.  In the chemical and biotech fields inventions can be more nebulous, with the inventive concept sometimes changing substantially as prior art is found.  Chemical and biotech patent cases will often have broader claims, and sometimes individual patents, for example covering blockbuster drugs, will be of very high value.   A company will need to decide on the most suitable filing strategy based on its commercial goals and the resources that are available.

Given the long development times for chemical and biotech products there it is sometimes seen as an advantage for patent applications to be pending a long as possible.  However in other areas proceeding to grant as quickly as possible may be desirable.

As a general rule a research company will need to build up a portfolio of patent cases as its research progresses.  The nature of the portfolio will be very dependent on the number and type of products that need to be protected.  For important products it is desirable to have several layers of patent protection.  This often comes about when there are earlier broad filings (for example directed to all products with a specific activity) followed by narrower filings to preferred products (such as products with high activity).  Several layers of protection are more likely to deter third parties from infringing a company’s patent rights and would also make them more likely to negotiate with a company instead of attempting, for example, to obtain revocation of the patents.

A large patent portfolio is costly to maintain and therefore needs to be reviewed regularly to assess whether all the cases are worth maintaining.  In addition there needs to be an appreciation of which cases in the portfolio are more important, so that decisions can be made about how much money is spent on each case.  For example a case which is considered to be of little value might only be filed in a few territories and if it was opposed by a third party the company may decide not to defend it.

With a portfolio that is made up of related cases there also needs to be an awareness of the possible interaction between cases.  For example when patentability arguments are filed on one case they need to be consistent with those used on other cases.  Where an earlier case is relevant prior art for a later case care must be taken that arguments filed on either case do not undermine the patentability of the other case.  A view has to be taken on which cases are more important in order to be able to make decisions on which arguments can be used on which cases.

Often patent applications are filed which are known to be ‘weak’, where the arguments in support of patentability are less convincing and there is a substantial possibility that the case might not be allowed.  Careful thought needs to be given to whether or not to file such applications.  The main reason to file a weak application is of course that the claims cover subject matter deemed to be important.  Even though it may not be clear whether or not a weak case will be granted, whilst it is pending it will act as a deterrent to third parties.   Given that there is a degree of unpredictably in examination of patent applications a third party will need to consider the risk of the case being granted with claims that will be relevant to their activities.

One disadvantage of filing a weak application is that examination is likely to be more complex and therefore more costly.  Whilst this can be managed to an extent, a company may feel that the same resources would be better spent on other cases.

In addition, whilst the rational and justification for filing a weak application can be clear to the patent department, it can sometimes be a complex task to explain this to other people in the company.  It can lead to confusion amongst the scientists and business people, and they may find it difficult to assess weak cases and to make decisions based on them.

In the course of research scientists often use non-conventional approaches, develop new protocols , optimise existing protocols and produce a lot of different types of data.  They will see most of these things as routine and might not realise that some it could relate to patentable subject matter. For example a scientist testing a particular vaccine adjuvant might find that it has the effect of stabilising proteins in the same solution.  Whilst the company may be working to identify effective adjuvants for vaccination, it may possible to obtain claims to the adjuvant compositions based the stabilising properties instead.  A patent department will therefore need to consider how best to review all the research that done and whether or not to file on developments which are not part of the core research.

It should be borne in mind that patents are granted for what might be termed ‘modest inventions’.  Optimisation of a method can lead to patentable subject matter, particularly if more than one parameter is being changed (i.e. if optimisation requires at least a 2 dimensional walk).  In general any sort of selection of preferred compounds or parameters could lead to patentable subject matter.

In biological situations the finding of synergistic interactions can lead to patentable subject matter.  For example it might be found that when certain compounds are administered together they lead to a synergistic effect.  For certain activities, such as administration of a drug to treat a condition, several layers of patent protection might be possible.  If it is found that the drug works best at a certain dosage, with certain carriers, using a particular administration route in a specific patient sub-group, then patent protection may be available for some of these findings or for combinations of these features.

‘Modest’ inventions might however only lead to allow narrow claims and therefore before filing on such inventions a company needs to make sure that claims that could be obtained would be useful.

When filing most patent applications a company should have good idea of the claims that are likely to be granted.  Such claims should ideally be broad and of course cover subject matter of commercial importance.  The claims should be also be capable of being enforced.  Certain claim types, such as screening claims, cover activities that could be done privately and so infringement could be difficult to detect.  In general product claims are considered desirable because they are easier to enforce.  Therefore when drafting a patent application consideration should be given to all  possible product claims, including claims to intermediates.  In biotech cases kit claims should also be carefully considered.

Often companies do not consider all the different types of claims that are possible from a given research finding.  For example the finding of the genetic mutation that causes a particular disease condition could lead to diagnostic, therapeutic, screening, polynucleotide and kit claims.

When drafting the claims consideration also needs to be given to the work the scientists are planning to do in the priority year, and whether that needs to be foreshadowed in any way.

Sequence of Filings and Publications

A company will normally be filing a series of related cases.  It must be remembered that the earlier cases will be prior art against later cases.  Therefore when each case is filed its contents need to be reviewed to ensure that there will be minimal prior art impact on later cases.  It is clearly an advantage to file later cases before the earlier cases publish if that is possible.  Therefore a company needs to be aware of the dates on which its patent applications will publish and review whether any new patent applications need to be filed before then.  Clearly any other disclosures (such as publications by the scientists) should also be treated in a similar manner.

Prior art and Competitor Activity

All patent applications should be filed as soon as possible to obtain the earliest priority date. Preferably patent application should be filed before any discussions with potential collaborators and commercial parties occur, even though these discussions will be confidential.  Invention records need to be kept documenting the contribution of all relevant people and detailing how inventorship was decided.  All situations where ownership of an invention could possibly be disputed need to handled very carefully.